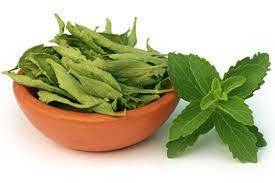 Stevia is the name given to a green leafy herbal plant, which is native to South America and has been used for hundreds of years because of its extremely sweet leaves. Stevia glycosides, mainly stevioside and rebaudioside are the active compounds responsible for its sweetness. Stevia has received its recent fame as being a sweetener that is more than 40x sweeter than sugar but does not affect blood sugar levels. It also does not have the negative side effects on the body, unlike normal sugar and is useful especially for diabetics.

Green Stevia Leaves are renowned for being highly beneficial to human health. These are used as a sweetener in beverages, such as tea and lemonade, or in sauces. A few fresh stevia and mint leaves make a refreshing herbal tea when steeped in a cup of boiling water. They can be added to beverages or foods as a sweet, edible garnish. The Green Stevia Leaves are packed in special packaged of many sizes. 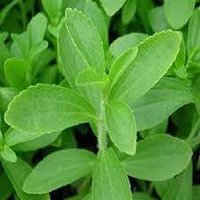 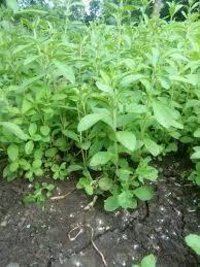 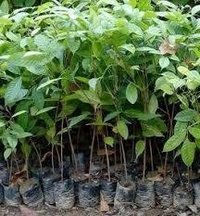 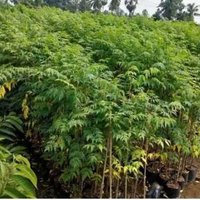